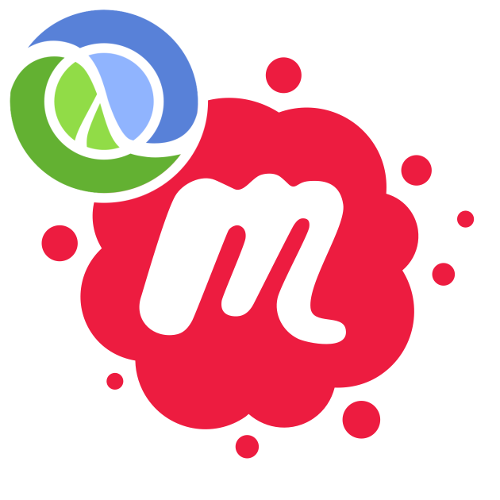 July's session gathered both passionate Clojure engineers that have been using this language for years but also curious people that work on research topics in medicine and legal domains. They all see Clojure as a potential ally for the computer scientific part of their work.

In the first talk of the evenining, Georgiana kept us focused on ClojureScript. We looked into why choose it over JavaScript, which are its main benefits, how to setup a friendly working environment and which are the most common tools. In the end, we created a new leiningen based ClojureScript project, added some HTML tags, changed the CSS and tested some functions and macros from the REPL.

The second talk of the evening was about Yetibot, a feature-rich chatops tool written in Clojure. Victor showed us the benefits of using Yetibot as a part of a big development team at Code 4 Romania, an organization where he has been volunteering for more than 1 year.

During his presentation Victor tested Yetibot's integration with Slack through several queries. In the end, we also had a peek at the Clojure code behind it.

for their support in organizing this event and Victor Cleja for delivering his talk.

We are glad to see that the Clojure community is growing and that more and more interesting people are joining the meetup.

The next event will take place on August, 16th at TechHub Bucharest. To register, join our meetup group.